Manufacturing describes the process of using raw materials to produce goods. Manufacturing involves workers making use of heavy machinery, tools, and other resources throughout the process. 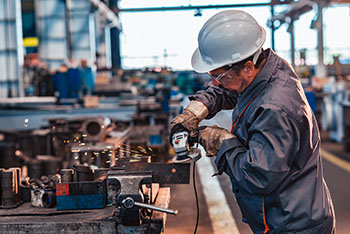 The main aim of the current project is to design thermoplastic composites with high mechanical properties and a low processing temperature that could be used in the construction, automotive and aircraft industries....

Development of New Cleaning Process for Cooking Vats in a Factory

This thesis investigates how redesigned internal market orientations may be able to influence employee attitudes and behaviour in the manufacturing industry. ...