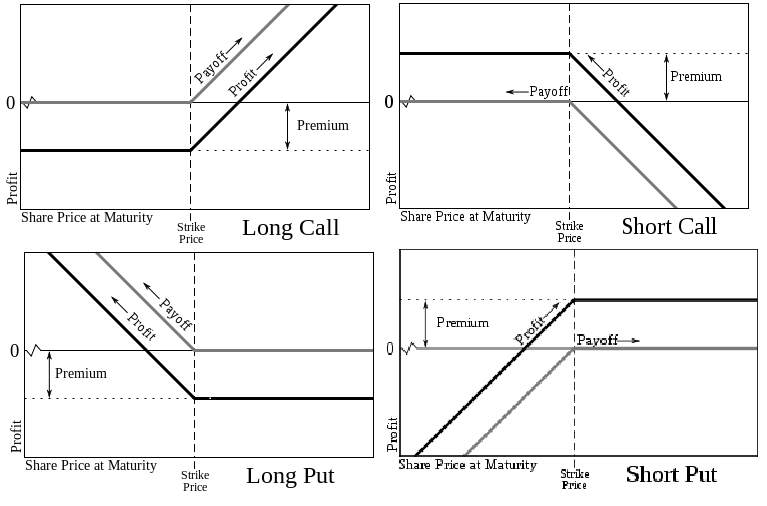 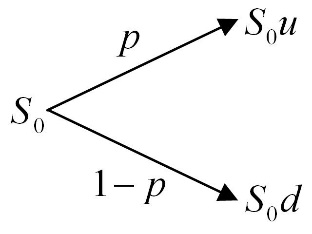 Fig2.1: Two-step binomial model with period 1   The binomial tree consists of N time steps corresponding to times k=0, 1, . . . , N , and models an asset price Sk . The price is normalized to S0=1 . Every outgoing branch in the tree has the price either moving up to Sk+1=uSk or down to Sk+1=dSk where u=eσt and d=e-σt=1u ,          where u>1 If we define the ‘up’ probability p (the same at every node) then Sk is a discrete-time stochastic process. We let Fk be the σ -field generated by {S0,S1,…,Sk} . At time k the possible price values are specified by Sk=Sk0,…, Sk[k] with Sjj=ukd2j=d2j-k (2.1) (as such Sk0=uk, Skk=dk , as such the prices are listed in a decreasing order) For instance, there is a riskless savings account with £1 invested at time k and is worth £ R at time k+1 . The condition for no arbitrage is as such: d<r<u (2.2) The ‘up’ probability p is risk neutral if the discounted price Sk/Rk is a martingale. At time 0, this requires that: S0=1=1Rpu+1-pd=ES1R And it is easily seen that this is the same condition as that required at any node in the tree. Therefore, p=R-du-d We note that 0< p<1 if and only if (2.2) holds. Our interest lies more in identifying the node the price process is at, rather than the actual value Sk of the price. If we define Jk=12k+logSklog⁡d (2.3) Then from (2.1) we see that if Sk=d2j-k then Jk=j , so Jk is the process followed by the index of the price. Since there is at each k , a 1-1 correspondence between Sk and Jk , the σ - fields these processes generate are the same: Fk=σS0,…,Sk= σ{J0,…, Jk} . In the classic American put option with strike K , the holder has the right to exercise at any time k=1,…,N and receives at that time the exercise value [K-Sk]+ . If Sk=Sk [j] then then exercise value will be [K-ukd2j]+ . The binomial option pricing makes the following assumptions: The model takes a risk-neutral approach to valuation and assumes that underlying prices can only either increase or decrease with time until the option expires without any value. Like all methods, the binomial pricing option has its advantages and disadvantages. One of its main advantages is that it is very easy and simple to use. It is much useful when pricing American options as well as Bermudan options which are partly made of American option as both have the ability to be exercised before their maturity date. However, the model can become quite complicated if the time period is more than one. In other words, it would become difficult to price an option in a multi period binomial model. It can become quite time consuming as well in a multi period binomial model. 2.1.2 Trinomial Tree Model The trinomial model was in turn developed by P. Boyle in 1986 as an extension to the binomial pricing option. It basically uses a lattice based computational model in order to price options. The model incorporates three possible values that an underlying asset can have in one time period. The three possible values the underlying asset can have in a time period may be greater than, the same as, or less than the current value.  The trinomial model is a less complicated but numerically a more effective method to price American options. The trinomial model follows the same approach as the binomial model where the price at each node can be determined; tj=j∆t, j=0,…., n can change to three instead of two directions with ∆t=Tn . Each value at the end of the node can be found by multiplying the current factor with the corresponding factor u , d or m where u=eσ2∆t , d=e-σ2∆t=1u and m=1 As such each branch has its corresponding probabilities; pu=e(r-q)∆t/2-e-σ2∆teσ2∆t-e-σ2∆t2,  pd=eσ2∆t-e(r-q)∆t/2eσ2∆t-e-σ2∆t2,  pm=1-(pu-pd) In the above equation, ∆t is the time to maturity divided by the number of time steps; r is the riskless interest rate; σ is the corresponding volatility of the underlying asset and q is the corresponding dividend yield. 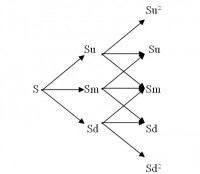 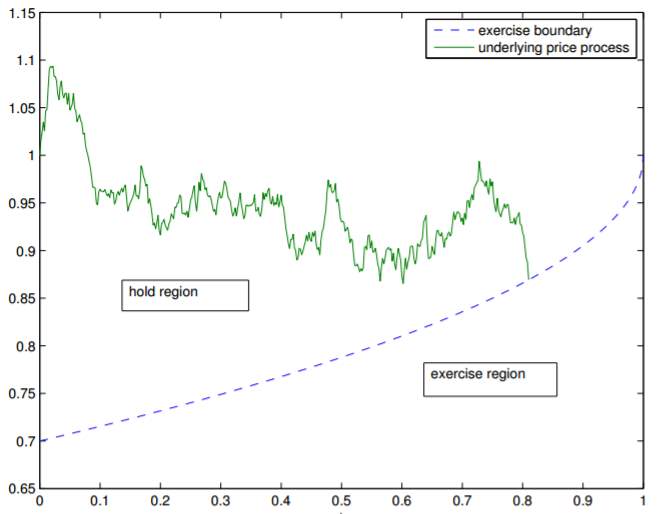 Fig 2.1: hold and exercise region under a given exercise rule The difference in value between an American derivative and its European equivalent is referred to as the early exercise premium. In contrast to European options there are generally no closed-form solutions for American option even for plain vanilla instruments. The pricing of an American option is based on the assumption that a rational option holder will choose to exercise his right optimally in some sense. Thus, finding an optimal exercise strategy is at the core of pricing an American option. Mathematically, this translates into the optimal stopping formulation. 2.3.2 Free-boundary formulation Another plausible method on how we can possibly price the American options is the free boundary problem. Let us consider the case of American put option. The decision to whether exercise an option or to hold it for a little further depends naturally on the current of the underlying asset basically at every point in time. Mathematically, the (t, S) plane can be divided into a hold region (where it is optimal to hold the option) and an exercise region (where it is optimal to exercise it). The barrier between those two regions is called the optimal exercise boundary B*(t) (the blue line). 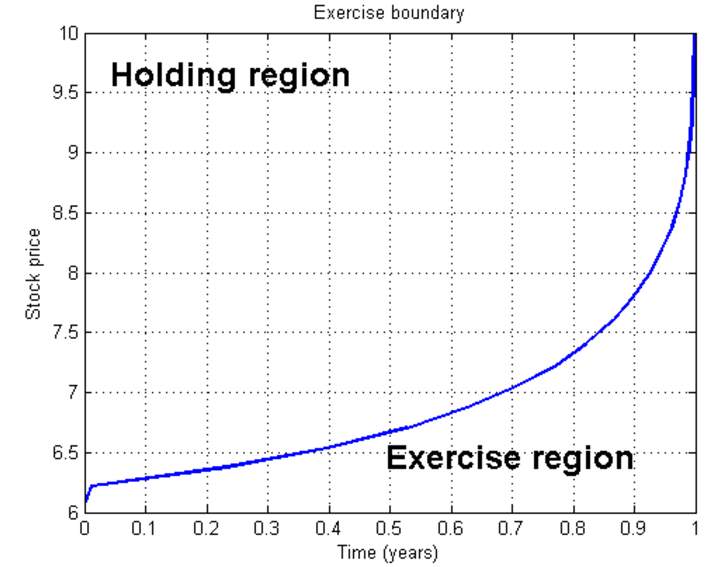 Finance is a field of study involving matters of the management, and creation, of money and investments including the dynamics of assets and liabilities, under conditions of uncertainty and risk.

Chapter 2 2.0 Introduction The literature review gives an overall idea about the importance of financial markets, most precisely, stock markets to growth throughout history. The theoretical review is ...

Chapter – 1 Background / Introduction of recent financial crises and Islamic banking system The credit crunch is widely blamed upon the sub prime crisis which originated in America, where banks ...

Comparison of Housing Loans from SBM and UBI

This research article is aimed to compare and critically analyse the housing loan schemes offered by State Bank of Mysore and Union Bank of India, Bangalore Branch, India OBJECTIVE OF THE STUDY To re...