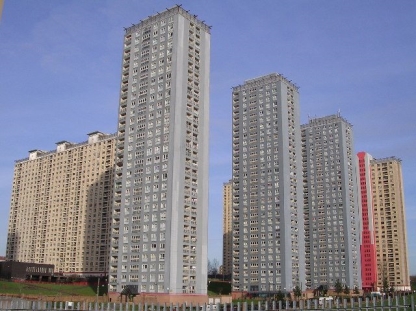 Fig I High rise council buildings of the 1960s (sell house fast) In the 1980s the prime minister, Margaret Thatcher introduced the right to buy scheme. Which was a scheme designed to assist council house occupants who have lived in their homes for a stipulated period to buy at a discounted rate if they were interested and by 1987 about 1,000,000 homes had been sold. The housing policy of the prime minister made home ownership key element. The housing and planning Act in 1986 gave the councils the right to transfer their housing to other social landlords. (Sell house fast 2016 and Pettinger 2018)The 1988 Housing Act created a new funding regime that treated associations as non-public bodies with the ability to source private capital and the housing association sector moved into a more mainstream housing position and a channel for private investment (Sell house fast 2016 and Pettinger 2018) Right to buy The "Right to Buy" scheme became operational in 1980 by the then prime minister Margaret Thatcher. It was a scheme designed to assist existing council and housing tenants buy their homes at a really discounted rate. This scheme had set out standards and guidelines and it was rated as the most successful scheme ever to help tenants become landlords. (Pennington.et.al 2012 & Gregory.et.al. 2016) It has assisted more than 2million people to become first-time landlords. Some people believe this scheme is partly responsible for the shortage of homes in the social housing sector. (Pennington.et.al 2012) The "Right to Buy" scheme has been criticised for various reasons which include Homes were been sold at below market value and replacement cost which was a loss at the end. The leftover of council housing was only available in places with low desirability and limited available employment leading to social exclusion. Increase in property cost caused by buying of council houses by investors through deferred transaction agreement. (Pennington.et.al 2012 & Gregory.et.al. 2016) 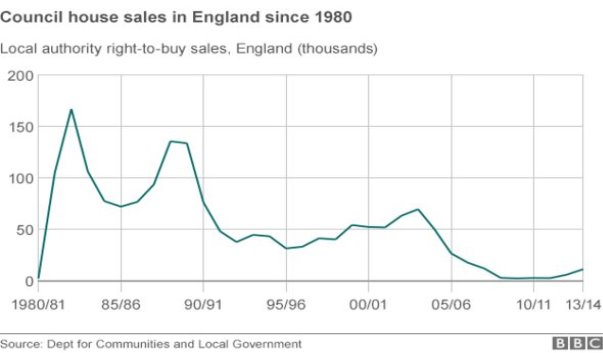 Help-to-Buy The "Help-to-Buy" policy was introduced in 2013. The aim of the scheme introduced by the coalition government is to assist the first-time buyers to acquire their homes. (Gov.UK 2015). The Help-to-Buy scheme consists of four key provisions for the ease of purchase. They are Provision of equity loans, Making sure there is a mortgage guarantee, Shared ownership of property by the owner and the local authority, and Minimum deposit of only 5% of the actual selling price. A "new buy" scheme designed to allow buyers to buy a newly-built house with the promoters of the policy believed that it will increase homeownership and also increase the number of homes been built. (Gov.UK 2015) 2.1.2 Allocation Social housing allocation is based on providing decent accommodation for people on low income, but it also provides for people who are vulnerable and homeless. All the providers share the same aim and objective which is the provision of social housing but their vision may differ. (Wilson and Barton 2018) Local councils sometimes work with the other providers. Authorities are expected to use local residence tests, but the Government ensures that certain applicants, like the ex-armed forces personnel and those seeking to move for work, are not disadvantaged by the requirements stated below. (Wilson and Barton 2017 and Wilson and Barton 2018) The legal Structure of Allocation Local authorities are guided by the part 6 of the housing Act 1996.They are expected to formulate housing allocation strategies which are to give preference to some groups or certain people, outside these people they are expected to use their discretion to allocate based on availability. The Localism Act 2011 gave room for this discretion to be extended by measure. (Shelter 2018 and GOV.UK. 2015) For a home to be allocated certain factors are considered, this includes Eligibility- is the person qualified for assistance by the council. People may not qualify if they have a previous bad behaviour record, or probably they haven't lived in the area for the stipulated period, or they might have breached the agreement in previous council housing-not paying rents, or they might not just be entitled to council assistance for housing –illegal immigrants. (Chartered Institute) Availability at the time- the quantity of housing available varies from council to council. Some councils are short of council homes due to the number of people requesting for them. Demand is higher than the supply of social housing. (Shelter 2018 and Chartered Institute) Housing allocation policies All local authorities can set their own housing allocation policy but must conform to certain rules. Their policy must be made available to the public and all principles of allocation must be clearly stated. (Shelter 2018)Certain people are usually at the top of the allocation list and they are people who are Homeless or threatened with homeless Live in overcrowded homes People with medical reasons and Duration of been on the housing list and the urgency in need is also considered (Shelter 2018 & Wilson and Barton 2017) The challenges of allocation are the unavailability of decent homes and also certain policies affect allocation like the bedroom tax. An example is the case of a divorced couple who need a spare bedroom for the other to stay anytime he/she comes around to visit. (Shelter 2018) Another issue is when certain areas are under-occupied and people don't want to take up social housing there because of the bad records like anti-social behaviour or they are basically slums. Another issue is the preference currently given to working-class people as against those not working. (Shelter 2018) 2.1.3 Ownership The local authorities and the registered providers who are usually referred to as social landlords are the owners of social housing. Registered providers are referred to as Registered social landlord (RSL) who used to be registered with the housing corporation but now registered with the homes and the homes and community agency (HCA) They assumed this name under the housing and regeneration Act 2008, Registered providers are independent, not-for-profit organisations that convert all generated income into the maintenance of existing homes and building new ones too.(Gov.UK 2015) Housing associations provide a wide range of housing, some housing associations manage really large estates of housing for families, while some handle just single unit of housing. Most of the support accommodation in Britain are provided and managed by the housing association, which also provide specialist projects for people with mental health issues, substance misuse, homelessness, alcohol and drug misuse, domestic violence and so much. (Reeves 2005 and GOV UK 2015) 2.1.4 Regulation The Homes and Communities Agency is a non-departmental section supported by the Ministry of Housing, Communities, and Local Government. The Regulation Committee has the authority to regulate the social housing industry and also work in individual communities to meet all their needs. (Stone 2003)Pending the approval of legislation, the Homes England and RSH continue to form one body – the HCA – but work with two distinct corporate identities. The duties, objectives, and aim and duties of the regulators are set out in the housing and regulations Act 2008. (Beatty.et.al. 2014) 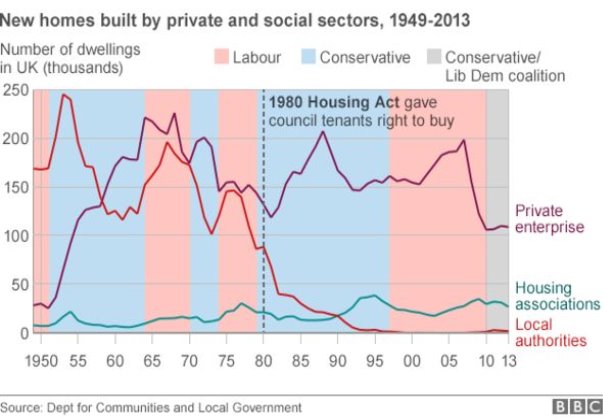 Housing is a term used for houses and other forms of living spaces that are constructed for the purpose of providing homes to people. Housing can be assigned to vulnerable people and families, to help to improve or maintain their well-being. A selection of example housing dissertation topics below to help and inspire you when thinking about topics for your dissertation....

History of Urbanization and Expansion of Cities: The Need for Sustainable Cities

This paper is going to analyse 'The City' and its development in sociological perspective which gives us an awareness and understanding about the social world....

Pressure on Development Land in the South East of England

The purpose of this dissertation is to discuss and evaluate the pressure on development land in the South- East of England, and how that pressure relates to the need for sustainable architecture....