Salt is a common ingredient in meat and other food products. The functional role of salt in meat products is three-fold. First and foremost, salt is used for its role in preservation. Salt is a bacteriostatic that lowers water activity and thus prevents the growth of microbes (Terrell, 1983); such as, Listeria monocytogenes, Salmonella, Clostridium botulinum, and pathogenic Escherichia coli. Secondly, salt acts as a binding agent between meat and fat emulsions in processed meats. Salt helps to bind meat proteins together resulting in the formation of a desirable gel texture upon cooking (Desmond, 2006). Thirdly, consumers have developed a liking to the flavour of salt which brings out the characteristic taste of some meat products (Gillette, 1985).

Salt is the generic description used for an ionic bond between an acid and a metal ion like sodium, potassium, magnesium, or calcium. Although salt is mainly used synonymously with sodium chloride (NaCl), there are actually several different types of salt that can be used in meat and other food products including potassium chloride (KCl), magnesium chloride (MgCl2), and calcium chloride (CaCl2).

High purity NaCl salt is most commonly used in the food industry. High purity salts are highly refined with impurities such as trace minerals removed during processing. Traditionally, the composition of NaCl was thought to be 60% sodium and 40% chloride (Kaufman, 1960); however, more recent studies suggest even high purity salts range in the ratio of sodium and chloride because of the addition of anti‑caking compounds (iodine and sodium ferrocyanide), which prevent clumping or caking (Drake and Drake, 2011).  High purity salts typically are above 99% NaCl, while specialty types of sodium salts can range from 95 to 99% NaCl (Overholt et al., 2016).

Recently, markets have emerged for specialty types of sodium salts harvested from different parts of the world with different mining techniques. Examples of speciality salts are Himalayan Pink salt, Maldon salt (a typical sea salt), Celtic salt, Kilauea Black salt, Sonoma salt, Bolivian Rose salt, and many others. Sea salt, the most common type of specialty salts, is a broad term, but generally refers to salt obtained from evaporated sea water. Sea salts contain varying concentrations of potassium, magnesium, calcium, iron, and zinc depending on the location it was harvested in and the method it was processed with. Himalayan Pink salt is typically harvested from the Khewra Salt Mine in the foothills of the Himalayan foothills, which is the largest and oldest salt mine in Pakistan. Himalayan Pink salt contains various natural minerals, including potassium, magnesium, calcium, iron, and zinc. The distinctive pink color of this type of salt is caused by the level of iron oxide (rust) present. Celtic sea salt is obtained from Brittany of France, near the Celtic sea. It has high moisture compared with other types of salts as not all water is evaporated during processing. Celtic salt is light grey in color with trace amounts of minerals, including potassium, magnesium, calcium, iron, and zinc. There are inherent differences in salt purity among speciality salts due to the diverse mineral profile present during harvest and processing techniques used. Drake and Drake (2011) compared the mineral concentrations of many different types of salt (an abbreviated version is presented in Table 1). Based on the findings by Drake and Drake (2011), Celtic salt contains the least amount of Na and the highest amount of Ca and Mg while Pink Himalayan salt has the most amount of K. Limited research has focused on the functional properties these impurities (associated with specialty salt) have on meat processing

3. Salt as a Functional Ingredient in Meat Products

As a functional ingredient in processed meat products, salt can aid in reducing and inhibiting the growth of microbes, assist in extracting salt‑soluble meat proteins for emulsion stability, enhance or mask certain flavors or tastes, increase the boiling temperature. At the same time, salt can accelerate lipid oxidation resulting in undesirable sensory characteristics such as off-odors and off-flavor in meat products (Terrell, 1983; Ladikos & Lougovois, 1990; St Angelo, 1996).

Yet, there has been a few studies dedicated to the comparison of specialty types of sodium salts. Broadway et al. (2009) observed meat quality and sensory characteristics of fresh chicken breast meat were not significantly different among table salt and specialty salts (Himalayan pink salt, Sonoma gourmet salt, sel gus de Guerande, and Bolivian rose salt). Their research has shown there was no significant difference in objective tenderness, flavor, and overall cook loss yields among salt treatments. Subjective tenderness, juiciness, and flavor attributes were also not changed in chicken breast meat (Broadway et al., 2009). Salih et al. (1988) reported lipid oxidation in ground turkey breast was not significantly different between pure salt and rock salt. Overholt et al. (2016) reported that although the treatments of commercial-grade salt, rock salt, and sea salt differed in lipid oxidation and color in fresh ground pork patties, differences in sensory characteristics by a trained panel was not detected. Overall, there was little effect on functional attributes of the differing specialty types of sodium salts. Other more complex processed meat products, such as bacon, ham, hotdogs, sausages, canned meat have not been tested and certainly warrant further research.

From a nutrition standpoint, salt is essential for human health and development. It serves important functions like regulating the body’s electrolyte balance, preventing dehydration and maintaining many of the body’s cellular functions. Salt can also be fortified with iodine to help prevent Iodine Deficiency Disorders, which lead to hypothyroidism, mental retardation and various health problems (Delange, de Benoist, Pretell, & Dunn, 2001).

Although salt has many vital functions for health and well-being, excessive intake of sodium is associated with hypertension (Dahl, 1972). High blood pressure may consequently increase the risk of stroke and cardiovascular diseases (Ruusunen & Puolanne, 2005). On a regular basis, it has been established that the consumption of more than 6 g NaCl per day is linked to an age-dependent increase in blood pressure. Thus, the general public has been recommended that the limitation of dietary salt (in the form of sodium chloride) intake should be maintained at less than 5 g per day (WHO/FAO, 2003). The individuals who are genetically salt-susceptible or hypertensive suffering should limit their salt intake between 1 and 3 g per day (Ruusunen & Puolanne, 2005).

Salt acts as a common ingredient when meat products are processed into ham, lunch meats, bacon, franks, etc. It is noted that 21% of the total sodium consumption in the USA comes from meat products (Engstrom, Tobelmann, & Albertson, 1997). Therefore, there is a current trend in the meat industry to reduce the content of sodium chloride in meat products to meet the demands of consumers.

Salt plays an important role in processed meat products. It is available in different forms. However, not all types of salt are created equal in terms of mineral content or function. They may act differently in some functional attributes in terms of microbial growth, emulsion stability, flavour, boiling temperature, lipid oxidation, etc. Therefore, it is important for food industry to provide research and continue efforts of producing reduced-sodium meat products with functional attributes without sacrificing meat quality or sensory attributes to consumers. 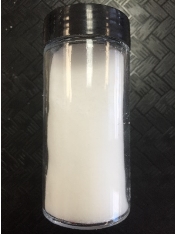 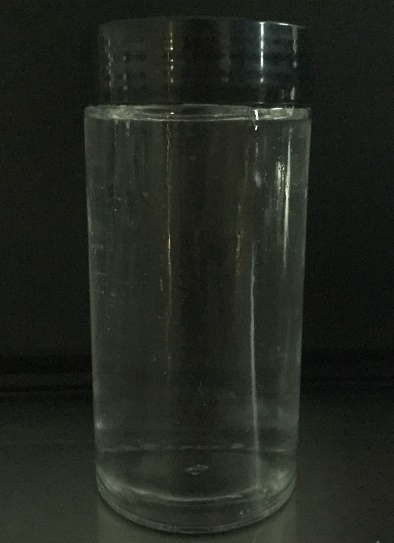 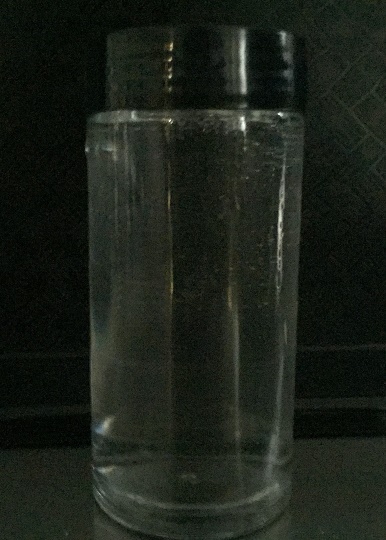 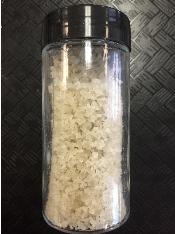 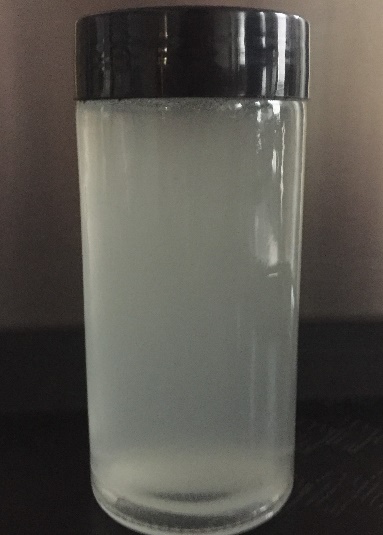 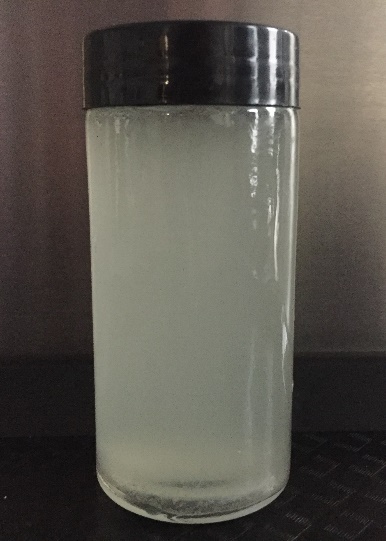 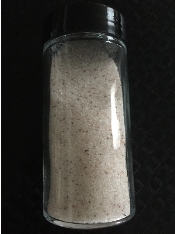 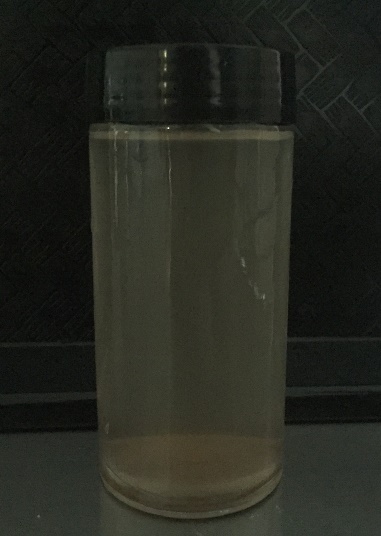 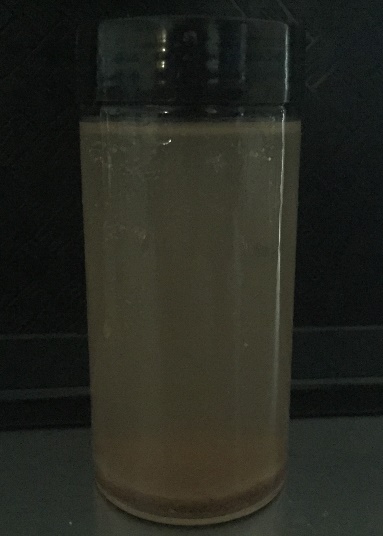 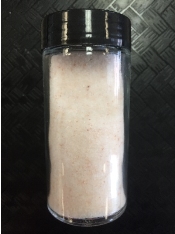 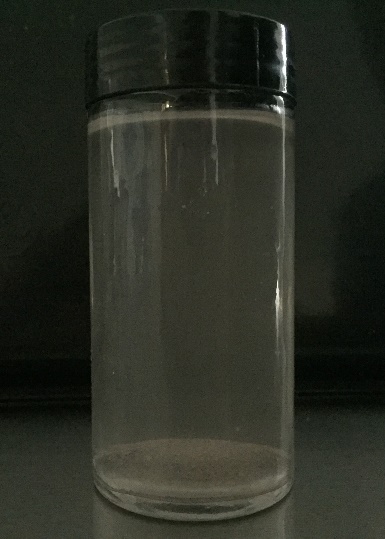 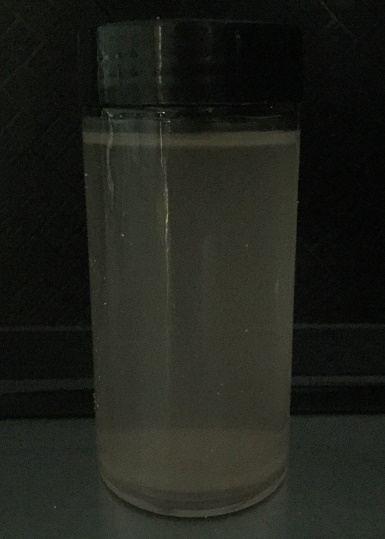 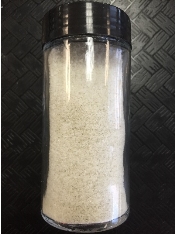 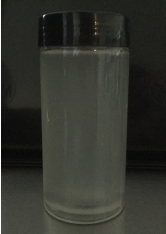 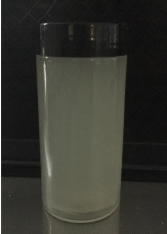 Figure 6. Various salts in their raw form and mixed into a 20% water solution. 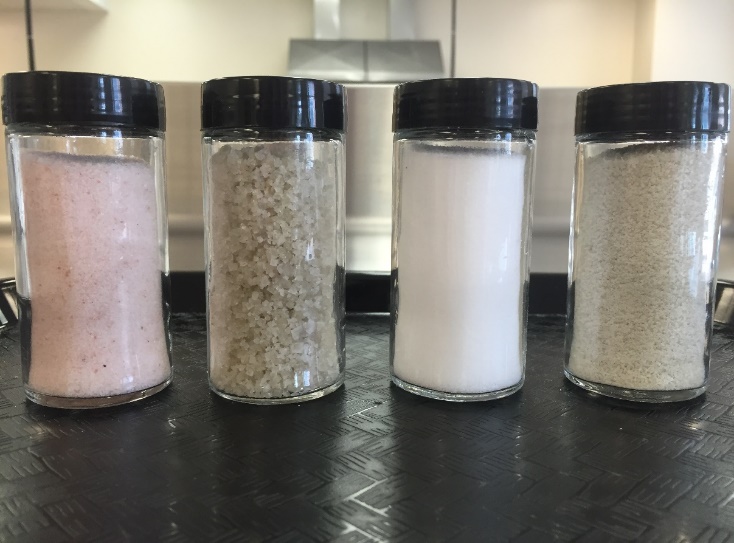 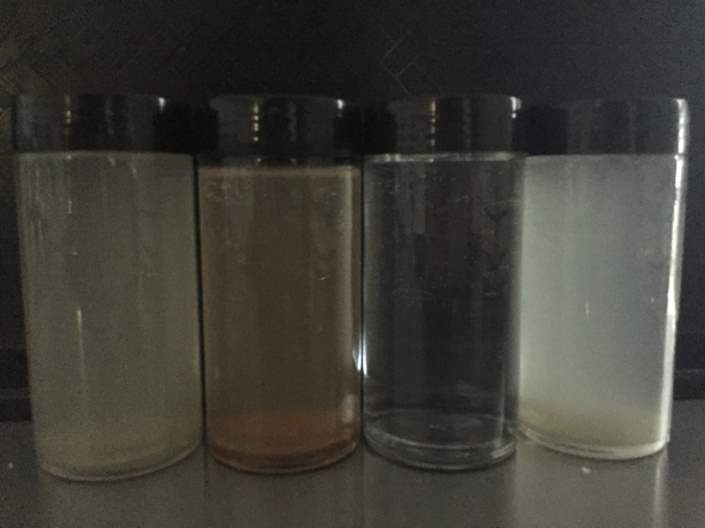 Food and Nutrition studies deal with the food necessary for health and growth, the different components of food, and interpreting how nutrients and other food substances affect health and wellbeing.

This study examines how the importance of different wine attributes has changed over the last few years in Chinese consumers wine purchasing decision....

Research Assignment Part One: The Potential Therapeutic Effect of Ground Flaxseed on Begin Prostatic Hyperplasia   Question: Is there a therapeutic effect of phytoestrogens, containing hydroxylated ...