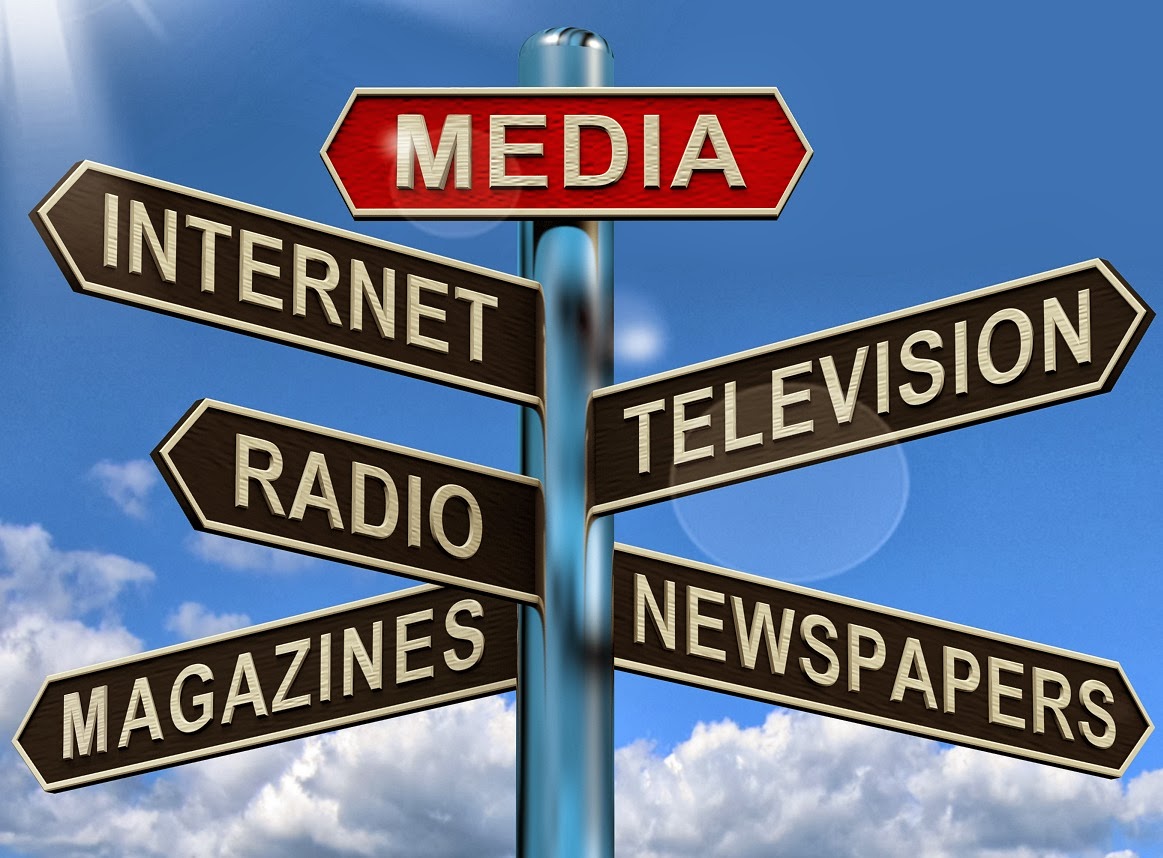 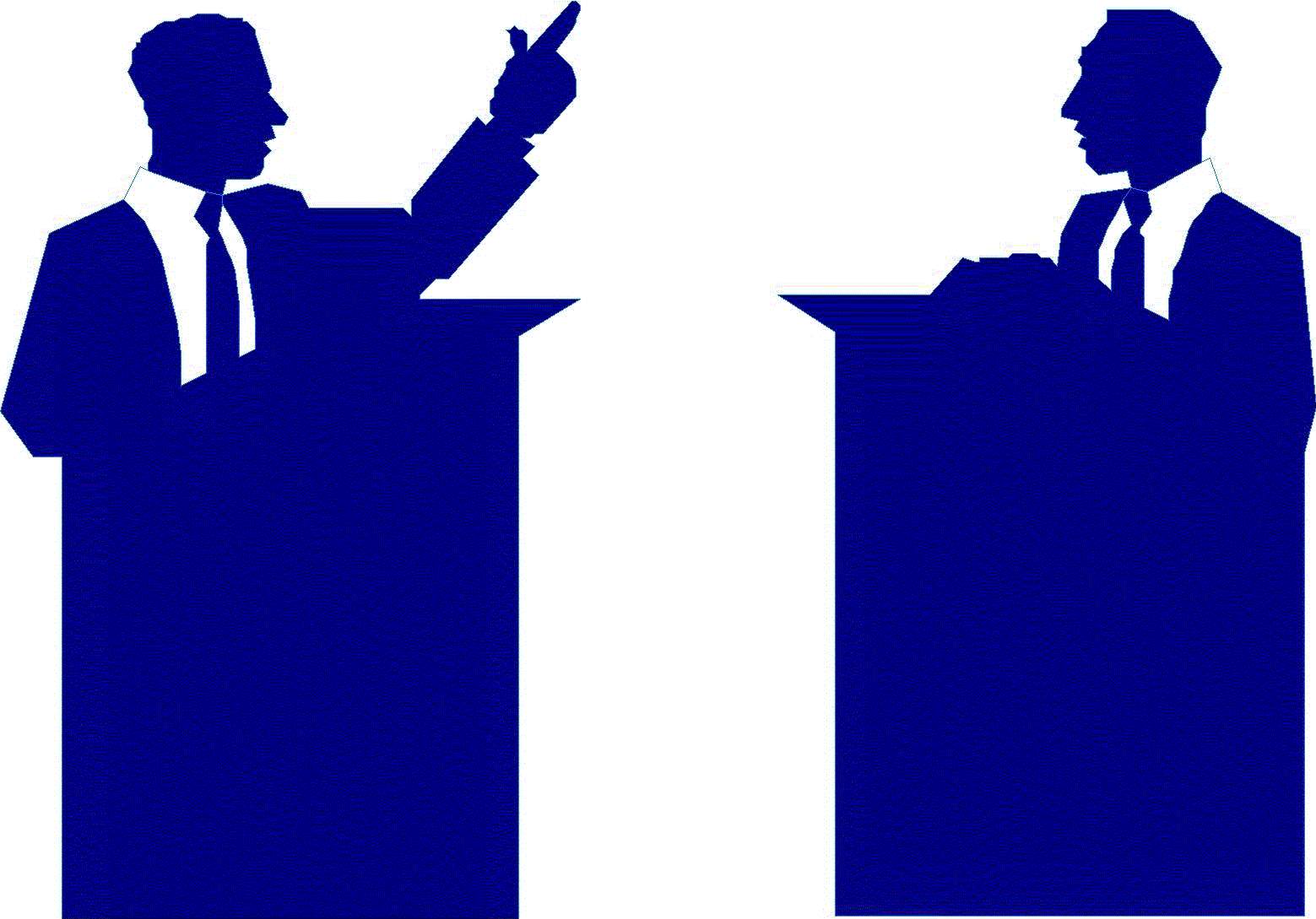 Media communication technologies control and shape society. Most voters gain their political knowledge via the media which can influence their behaviors and beliefs. Notoriety and a positive image means everything to politicians. During an election various sources of mass media and social media are sought by politicians because it has the potential to reach a wide audience and impact society with a strong and influential message. Television, radio, print media, computers, internet, and cell phones are all a normal part of societies daily schedules. Mass media and social media are campaign tools used to gain support, educate citizens, provide full coverage of debates, and provide expert analysis. Media communication technologies can have different effects on individuals and impact the result on political battles. With the evolution of technology, social media has changed the tone and content of political speech and the way that politicians and their advertisements communicate with the public. New mediums transform elections by providing access to new demographics, tailoring advertisements to particular audiences, and providing direct communication with supporters. As technology advancements continue to occur, is social media changing how people experience political campaigns? This report will explore this question.

Dr. Jack Lule (2013) is an Iacocca Professor and Chair of Journalism and Communication. He describes mass media as the various means or systems used to communicate a message to a group of people. Mass media consists of newspapers, magazines, billboards, radio broadcasting, television broadcasts, movies, advertisements, internet, mobile telephones, and social media posts. All of these forms of communication or mass media still exist today and are used to promote a mood, attitude, and a message. People all around the world obtain their information about local, national, and world events from the mass media. Mass media is the voice of individuals and organizations and produces content based on what the majority want to see and hear. Mass media, an effective tool for politicians, is utilized by the government to inform, gain support, investigate corruption, and explain government policies, goals, programs, and political positions. Mass media is also used for making a profit, educating, entertaining, and socializing.

Dr. Anthony Curtis (2013a), who is from the Department of Mass Communications from University of North Carolina at Pembroke, explains social media is the way people communicate or interact with each other via web-based communication tools. It both provides a person with information and allows a person to give their feedback on the information (Curtis, 2013a). As technology continues to improve more people are using mobile devices to read their news and are joining social media networks to interact with other people. There are different forms of social media such as Facebook, Twitter, Google+, LinkedIn, YouTube, Wikipedia, Reddit, and Pinterest (Curtis, 2013a). Mary Bellis (2017a) explains that Facebook is a social networking site that was launched February 4, 2004 as TheFacebook by Mark Zuckerberg and was later changed to Facebook in 2005. Founded in 2003, LinkedIn is an employment and business social networking system (Curtis, 2013a). YouTube, a video-sharing site that allows people to upload, view, and share videos worldwide, was invented by Steven Chen, Chad Hurley, and Jawed Karim in 2005 (Curtis, 2013a). Social media allows people to communicate, interact and collaborate on a massive scale. Candidates create simple posts on social media that can be easily retweeted and shared during political campaigns. Social media is fast, easy, and an effective tool for a politician to use to spread their message, gain support, and obtain contributions.

Popularity is important in politics. Both mass media and social media help create an impression about candidates and allows voters to learn about their campaign goals. Dr. Jack Lule (2013 explains how mass media differs from social media. While advertising on mass media is designed for mass consumption, social media is designed for one-on-one marketing and interactions. Mass media allows a message to be presented which is a one-way conversation. Social media allows a two-way conversation by providing a person with information and allowing a person to give their feedback on the information. Dr. Jack Lule (2013) also explains that a passive consumer is somebody who only absorbs information. They will watch a show on television or read an article in the newspaper or magazine but not share it with others. Any form of media where the consumer can't physically do anything with it, except for consume it, is a passive media. Politicians pay to broadcast their political advertisements on television but recognize the power of sharing their accomplishments, goals, and ideas through social media which is a free platform and reaches the masses of active consumers during a campaign. Social media adds a human touch to campaigns and allows direct and instant interaction and conversation with voters through online comments, blogs, and articles on websites. After watching a podcast, an active consumer will share the link with a friend. Close friends are found to be much more influential than messages from strangers on television. Not all politicians understand the value of social media for their political campaign but as Communication patterns change, they are learning how easy it is to create a Twitter or Facebook page for discussions.

Mass Media Milestones In History Since 1960

Mass media is a form of communication which involves print, broadcast, and social media. The print media uses pamphlets, brochures, poster, newspapers, and magazines. The broadcast media uses radio and television. In the past, most people got their news from newspapers and magazines. In the present, television and internet journalism has become dominant. Advances in technology with the internet is allowing the information from these sources to be available online. Even with new mediums emerging, old mediums and new mediums seem to find ways to amicably coexist. The below charts provide various mass media history and development milestones since 1960.
NEWSPAPERS: Newspapers, a reliable source, allow people the flexibility of when and what is read but generally are only kept for a few days.
MOVIES: Movies are more than just entertainment. They can expose corruption, address social issues, educate society, and change the course of history.
magazines: Magazines are usually kept for weeks or months and frequently reread and shared.
other print    Pamphlets, brochures, and posters are other print used to disseminate                                                    MEDIA:   political messages.
BILLBOARDS: Billboards can generate attention which often results in free press for politicians.
TELEVISION: Television supplies a representation of people and events, reaches mass audiences, provides sight, and provides sound.
RADIO: This tool helps focus people on the words spoken and requires politicians to speak clearly and sensibly with warm compassion.
SOCIAL MEDIA: The internet provides users with control of which messages they wish to access. Personal computers, the internet, and smart phones connect millions of people around the world to each other.

Gender inequity in the job promotion (glass ceiling effect) – focusing on the UK Abstract Career progression are an important aspect of a worker’s career and life, affecting other facets o...

Abstract: This study examined how changing the perception of social distance changed the way in which subjects interacted in the Trust Game specifically looking into the social preferences they displ...