Abstract. This research focus’ on the finding of the suitable amount of filler that need to use in formulation of this rubber bearing base isolation system. This study used the five formulation with the different amount of filler for every formulation. One formulation, the samples was been mold into three tests sample that were tensile, hardness and resilience. The samples need to be cured or vulcanized at 1500C for 23 minutes for every formulation. The filler used in this study was the carbon black filler with type N660. The tensile test was done to determine the ability of the sample in term of the elongation with the load at break. The hardness test, it was been done to determine the ability of the sample to resist load. This hardness was measured in the unit of IRHD. The resilience test was be done to determine the properties of the sample in term of rebound characteristics. The finding for this study was shows that, the high the loading of carbon black filler, the high the tensile strength of the sample and the high the hardness of the sample. In term of resilience, it was inversely proportional to the loading of the carbon black filler.

Rubber bearing was the new devices used to protect the high-rise building from collapse when the disaster such as the earthquake occurs. The rubber bearing used to absorb the vibration from any disaster. Even it cannot absorb the fully vibration, but at least, this devices can reduce the vibration and can avoid the failure to the building. As knowing, on this present day, the construction to the high-rise building very high in number. At the same time, the disaster increases day by day. This devices consists of stiffness bearing that was been installed on the foundation [1] .Besides that, the rubber bearing also known as vibrator isolators. This system was normally made from viscoelastic materials [2]. This devices usually used in many application in order to minimize the vibration. Beside to be used on the high-rise building, this isolator also commonly used in the bridge design. Previous study said that, this isolator base system was produced from the combination of the rubber with the other materials to make it more realistic and improve the devices ability.

Recently, the used of the rubber bearing devices is known over the world. But the previous user of this devices found that the main materials that was used to produce this isolation devices showing many bad effect in the long time of use and also the devices was not give full satisfied character as been inspected [3]. The common weakness of the rubber was the crosslink between the chain. This was been proof when it was been attack by the huge external force, the chain was made the crosslink broke up [3]. The real commonly affect was the aging of the rubber itself. Due to this problem, this study was conducted to search for the solution so that this devices can be improve. Since this recent time, the disaster happens without inspected, so the improvement to this base isolation devices was important [4].

Carbon black was the famous filler that been used as filler in the filled rubber bearing. There were several type of the carbon black such as N220 (ISAF black), N330 (HAF black), N550 (FEF black), N660 (GPF black) and MT (medium thermal) black. It can used to boost the mechanical and the dynamic properties of the NR. The modulus and the abrasion resistance also can be increase. Beside the carbon black filler, there was other type of filler that was commonly used in the industry. These types of fillers were known as non carbon filler that was consists of silica, calcium carbonate and magnesium silicate [10]. Among of this non carbon filler, the commonly used was the silica. The differences between the silica and carbon black were in the term of level reinforcement. In order to avoid the rubbery polymer from slipping due to the application of stress the vulcanizing agent that function as the crosslinking is needed. This phenomenon was called as vulcanization. Based on the previous study, this process will increase the forces and at the same time will decrease the permanent deformation after force is remove. This process occurs by added crosslink to the polymer network. There were several type of materials can be acted as the cross linking reagent such as sulfur, metal oxide, and also the peroxide. The most commonly used of vulcanizing agent was the Sulfur. In 1839, the process of sulfur vulcanization of rubbers was invented by Charles Goodyear and as a result of his discovery the rubber industry was explosively developed to this day [11].

In this paper work, there were various types of materials had been used in this laboratory work. Due to the previous study done by the researcher, it showed that the main materials to produce this rubber isolation system compound are the natural rubber, nitrile rubber, carbon black (filler), sulfur and the zinc oxide. The other materials also had been added to improve the ability of the rubber compound itself. The natural rubber that was used is the fresh rubber from the factory after run through the process. The natural rubber used for this work was from the faculty of applied science that was produced by the Lembaga Getah Malaysia (LGM) that located at the Sungai Buloh Selangor. The natural rubber that was used in the sample was the type L. Meanwhile, the type for the nitrile rubber used was CBR.

Sulfur was used in this rubber compound due to its function as crosslink reagent. In the rubber compound formulation, the zinc oxide will act as activator. Besides that, this material will make the rubber compound more efficient. This zinc oxide can be in the powder form. The samples preparation for this work is from the mixture of the natural rubber and the other particle with different percentage of the carbon black filler. These samples had been vulcanized at temperature of 1500C. Five samples had been prepared for the testing of this project. To produce this rubber bearing, the materials on the table below had been used. Table 1 shows that, the formulation for the samples of this laboratory work.

In order to get the influence of the carbon black filler, several test need to be done. In this paper work, the rubber bearing sample was tested with three different tests that were tensile test, hardness test and the resilience test. The tensile test will start with the cutting the sample from compression machine into the dumbbell shape. This process was done by using the tensile sample cutter machine. After the sample been cut into the dumbbell shape, the centre and the thickness of the sample need to measure and labelled. After that, the sample needs to be attached at the tensile machine using the clipper. Then the test was run and stop immediately after the sample was cut up. 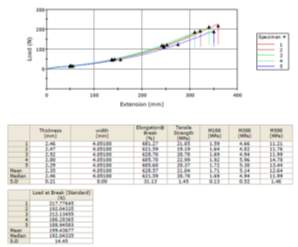 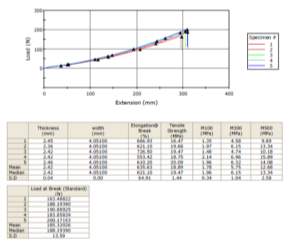 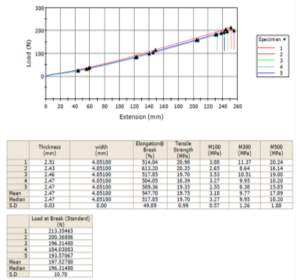 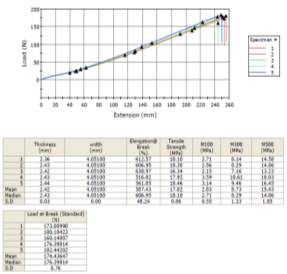 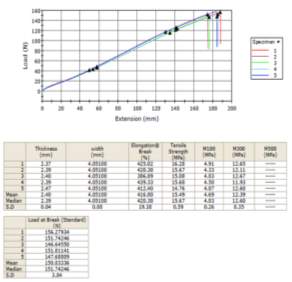 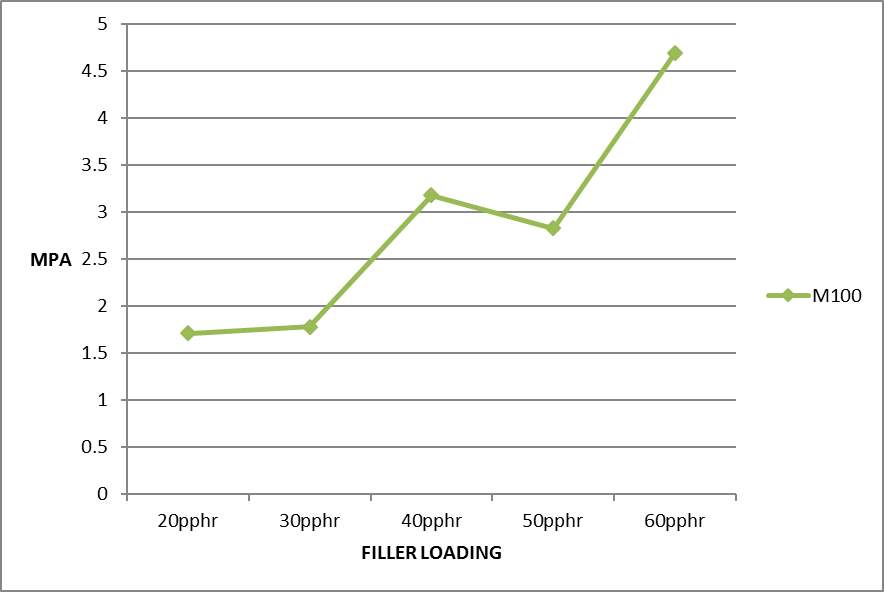 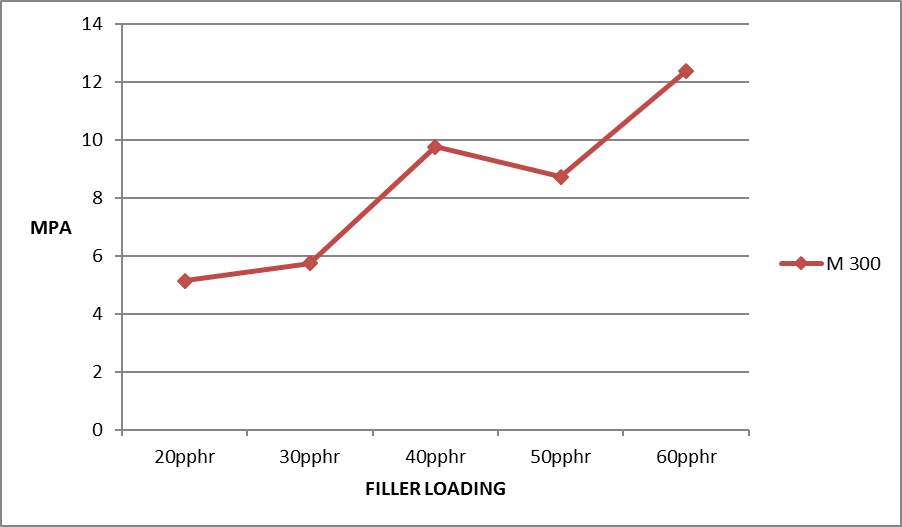 Meanwhile, the lesser loading of carbon black filler was the lowest stress, 12.64. Other three samples that were 30pphr, 40pphr and 50pphrt showed the value for the stress was 12.68, 17.89, and 15.43 respectively. From the result, it shows the data for sample of 50 pphr might be some mistake since the modulus should be increase by the increasing of the carbon back filler. This might happen because of some mistake during producing this sample. 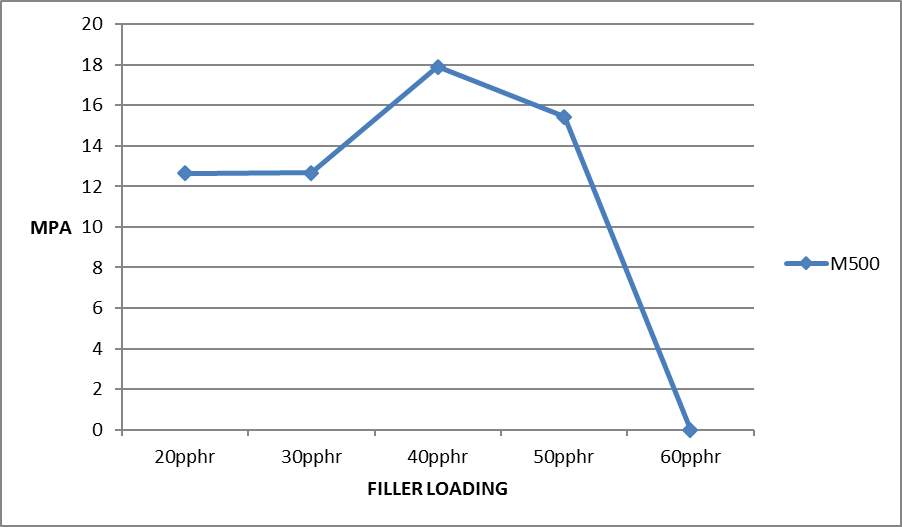 FIGURE 8. Effect of filler loading to the stress at 500%

Based on the graph below, we can see that, the increasing in the carbon black filler will caused the decreasing of elongation or breaking the rubber bearing sample. This was happen because when the rubber content in the mixture was decrease, it will reduce in the elasticity of the sample. One of the rubber properties was elastic. So, when the volume was decrease and replace with the filler, the elasticity of sample will reduce directly. For this 20 pphr (80 g) of carbon black, the results show the average for the elongation can be stand by the sample was 628.57 % from the actual length of sample at average load of 199.4 N. The length of the elongation was inversely proportional to the load of break. 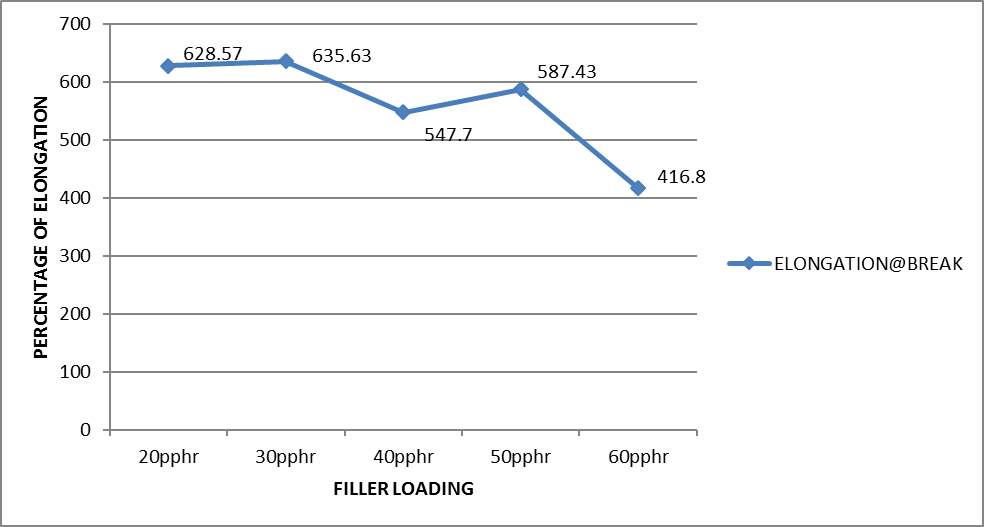 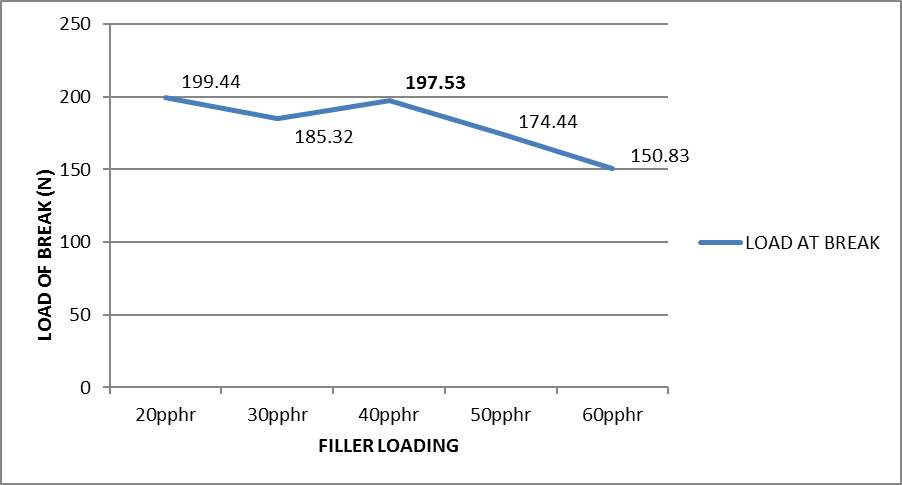 Effect of the carbon black loading due to the tensile strength 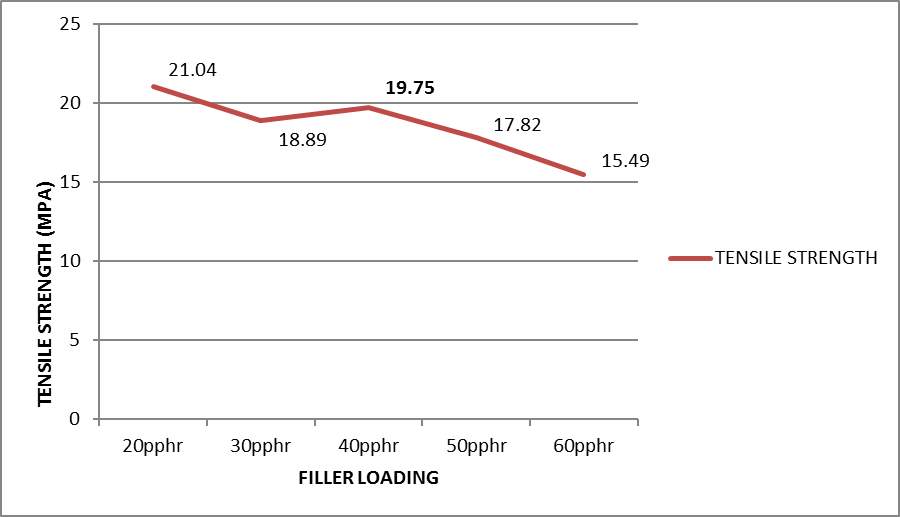 FIGURE 11. Effect of carbon black loading to the tensile strength

This test was run due to the ISO 4662. The result for this test can be calculated based on the following formula:

For this project, the study was just to determine the effect of the filler loading to the rebound properties. Based on the previous study, the resilience of the rubber bearing should be inversely proportional to the filler loading. This was because the high the loading of filler, the high the damping of the rubber bearing. Based, on the bar chart below, the resilience value for the 20 pphr carbon black was 57.93 % for sample 1 and 57.59 % for sample 2. 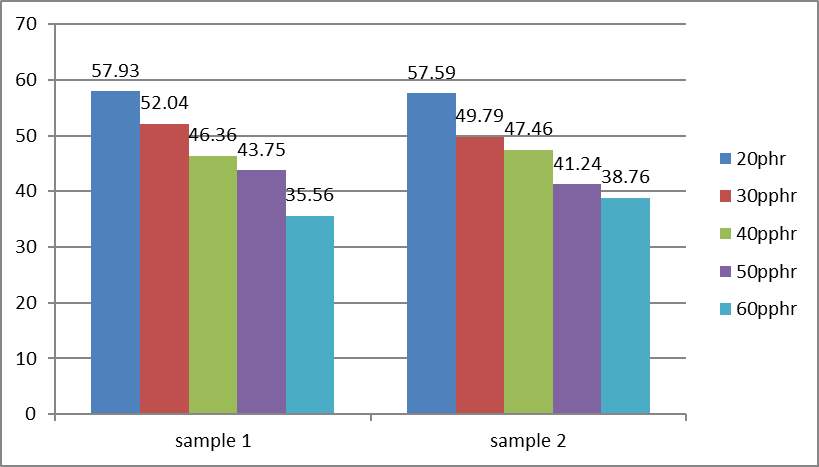 From the result, it can conclude that the highest loading of carbon black filler used in the rubber bearing formulation give the good effect to the sample as base isolation system in the tensile strength, hardness and rebound resilience. Based on the graph of the tensile strength, the final data for the 20 pphr sample might be wrong because it was high than other samples. This was might because the mistaken during weighing the materials of the formulation.

[6] A. Masi and Mi. Laterza, “Analysis of experimental investigations on elastomeric seismic isolation bearings,” in Eleventh WorldConference on Earthquake Engineering, 1996, no. January.

Engineering is the application of scientific principles and mathematics to designing and building of structures, such as bridges or buildings, roads, machines etc. and includes a range of specialised fields.