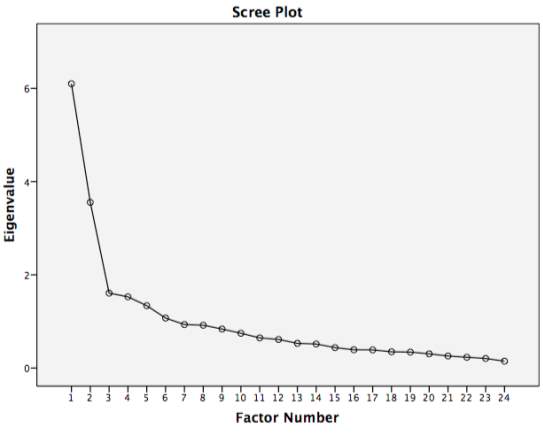 Social Media is technology that enables people from around the world to connect with each other online. Social Media encourages discussion, the sharing of information, and the uploading of content.

Abstract The impact of social media marketing (SMM) on customers’ purchase intentions has been studied by different researchers at different level. Though, Electronic word of mouth (eWOM) has creat...

Abstract In this thesis, the author examines the last 131 days of the 2016 election cycle. This analysis focuses on how sentiment is present on Twitter when people engage in political communication o...